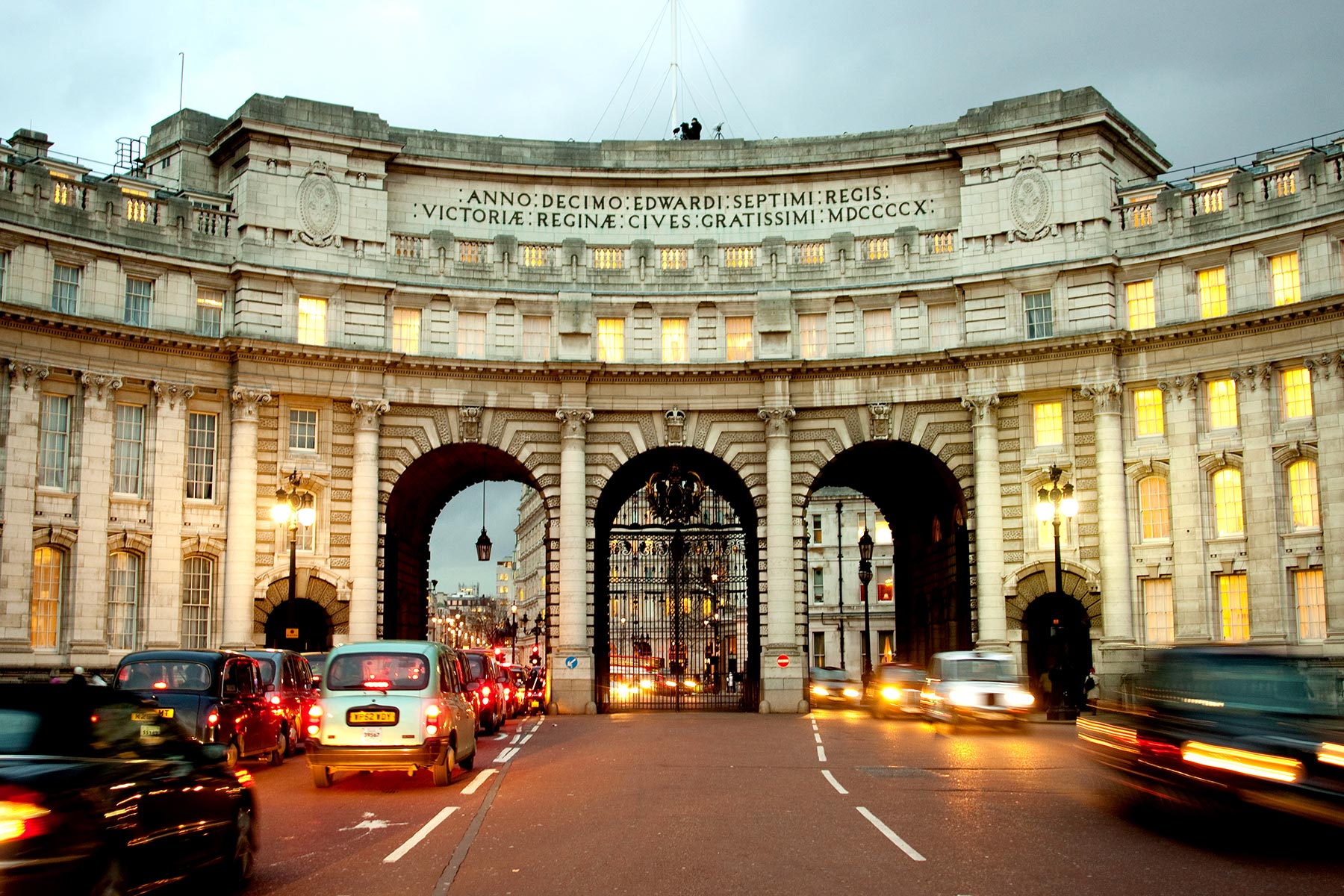 Designed by Aston Webb in 1912 this Grade I building is one of London's iconic landmarks. 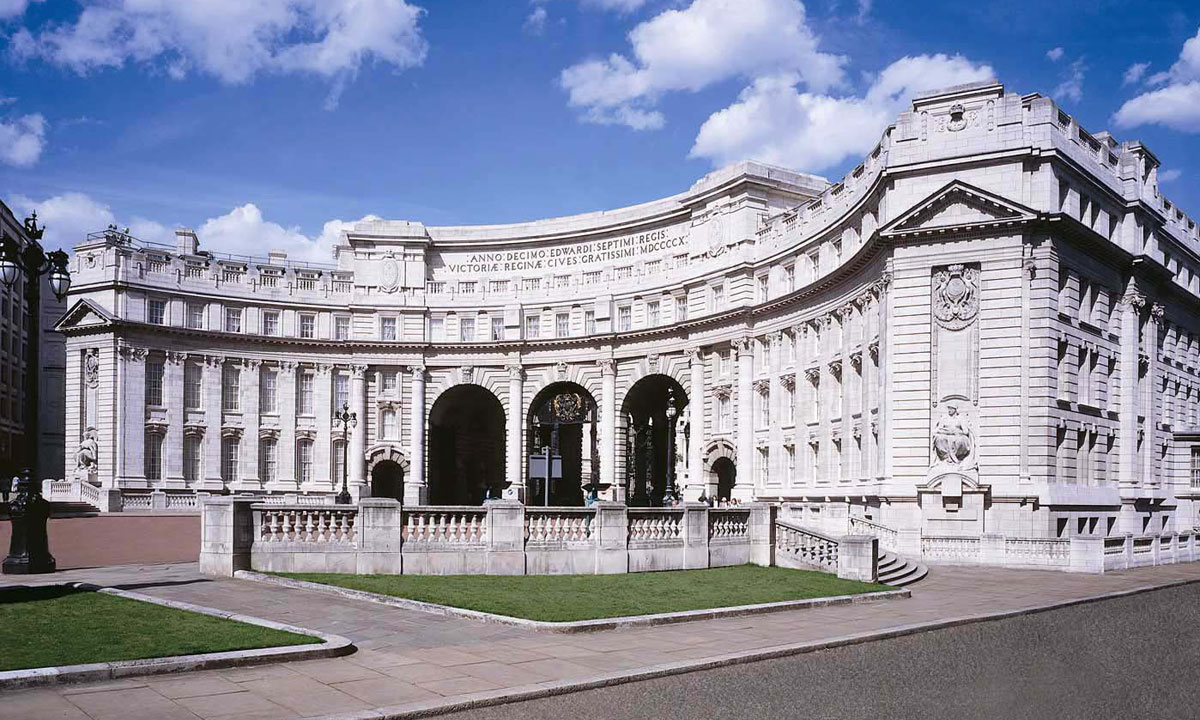 Commissioned as part of the Queen Victoria memorial, Admiralty Arch acts as a major piece of urban design in forming the east end of the Mall. This Grade I landmark building was designed to provide additional offices for the Admiralty and townhouses for the First Lord and First Sea Lord.

The building became redundant to Admiralty use and GHK were commissioned to carry out alterations and refurbishments to provide 7,000 sq.m. of offices and other facilities for the Cabinet Office.

Significant improvements were made to circulation by the insertion of new lifts into the north block lightwell and the creation of glass bridges at each level serving the new lifts. The lightwell was covered by a glass roof and became the main entrance for the building. A discreet ramp was constructed behind the stone balustrade surrounding the moat areas to allow disabled access to the entrance.

The building had been adapted and subdivided over the years; many of these partitions were removed to provide improved office space with better daylight. The fine rooms in the north block were repaired and conserved and now provide conference and meeting spaces. The building services were completely replaced and one of the planning conditions required that no plant on the roof be visible from key points on the Mall and Trafalgar Square.

Prior to the appointment of a contractor, and working with the charity CentrePoint, GHK adapted the building for temporary use as a winter shelter for the homeless. 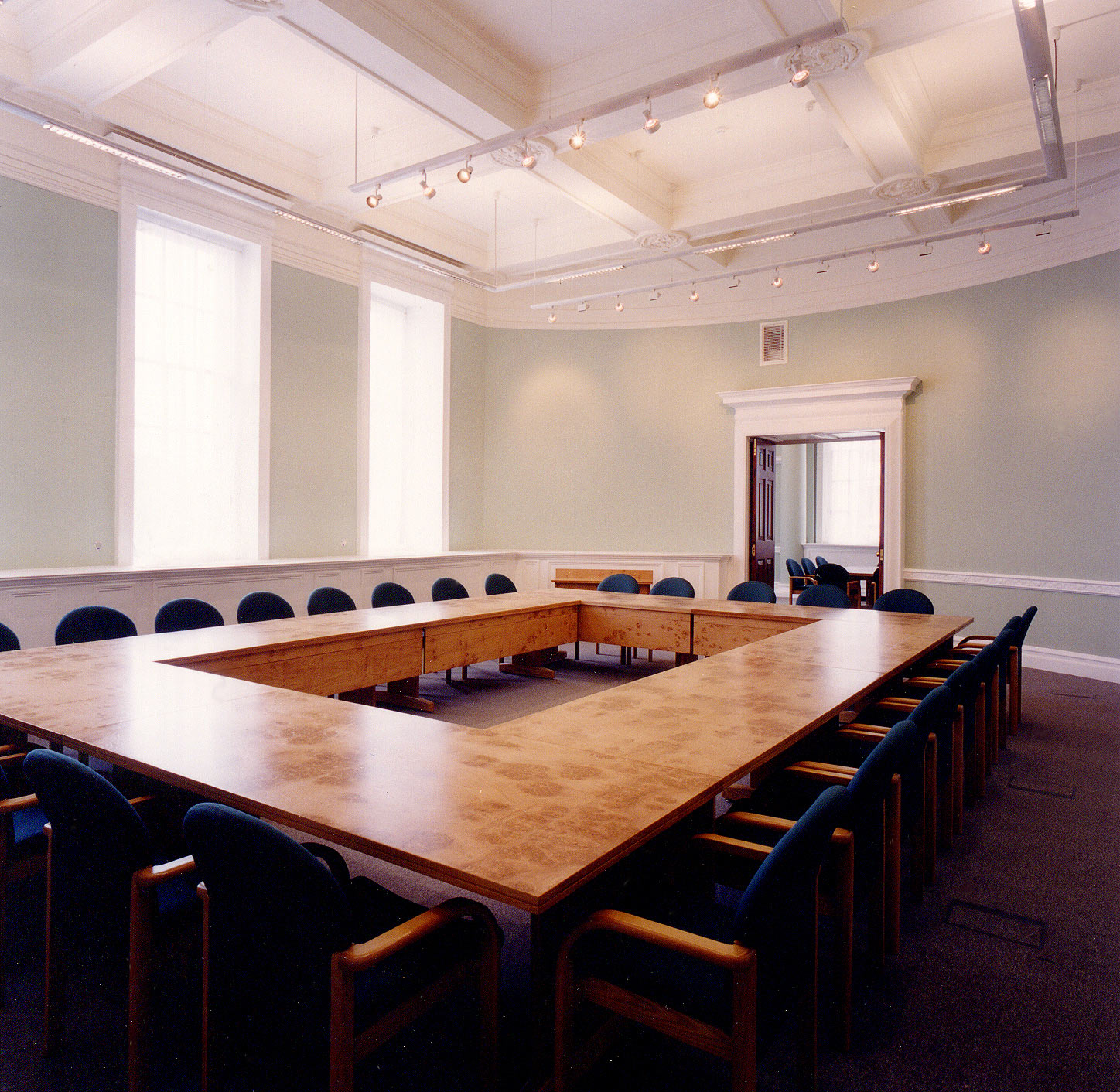 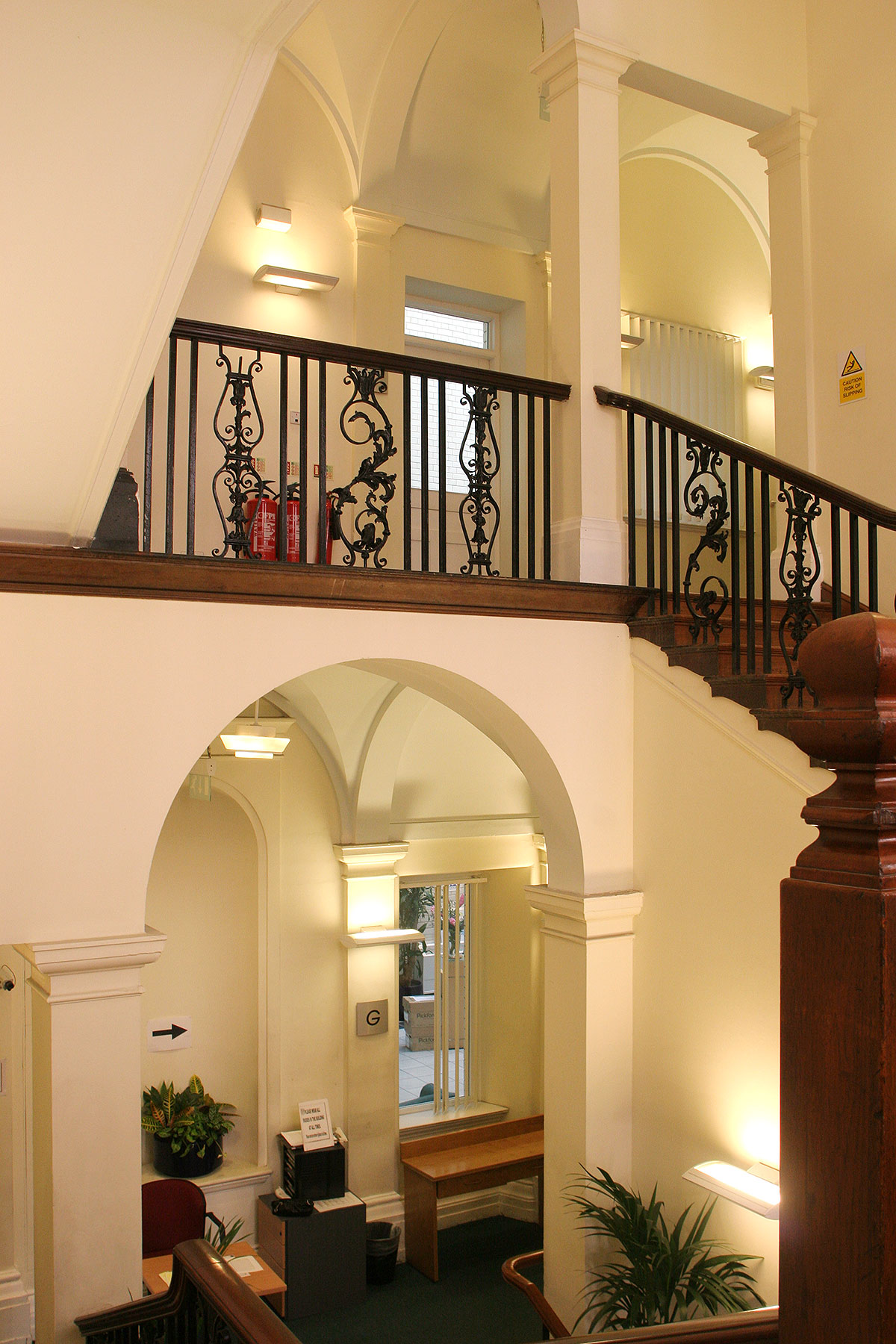 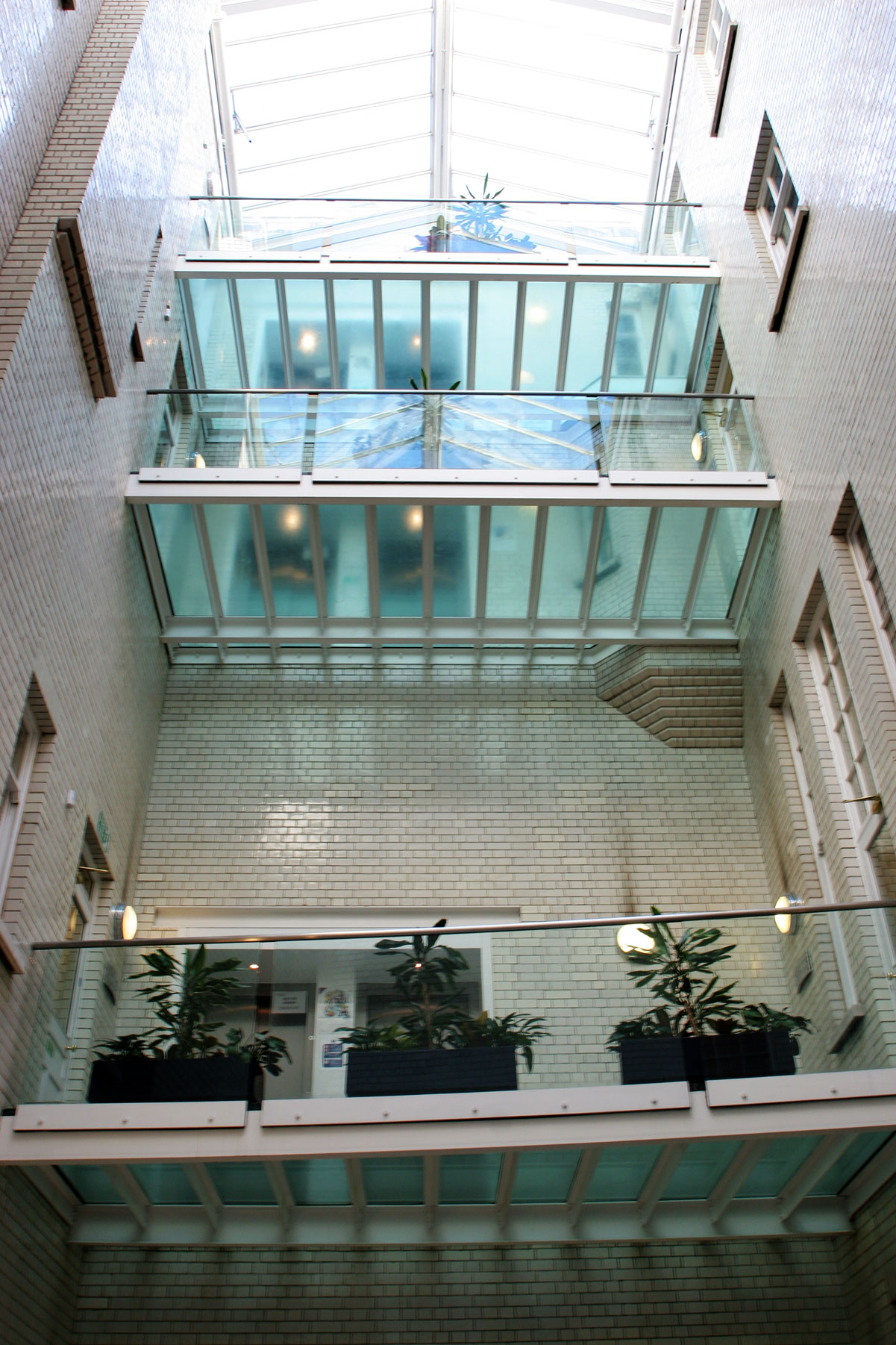 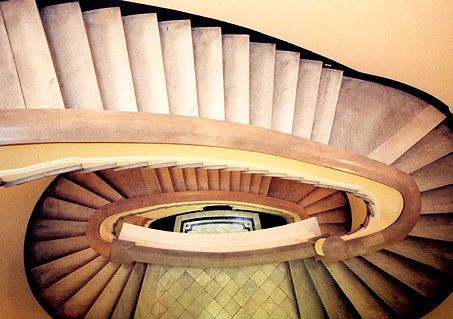 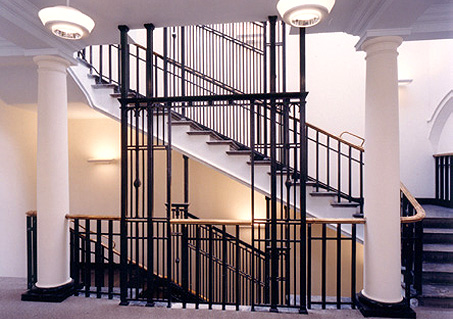 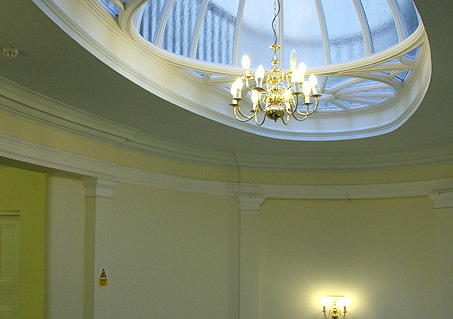 < Back to Institutional and Commercial