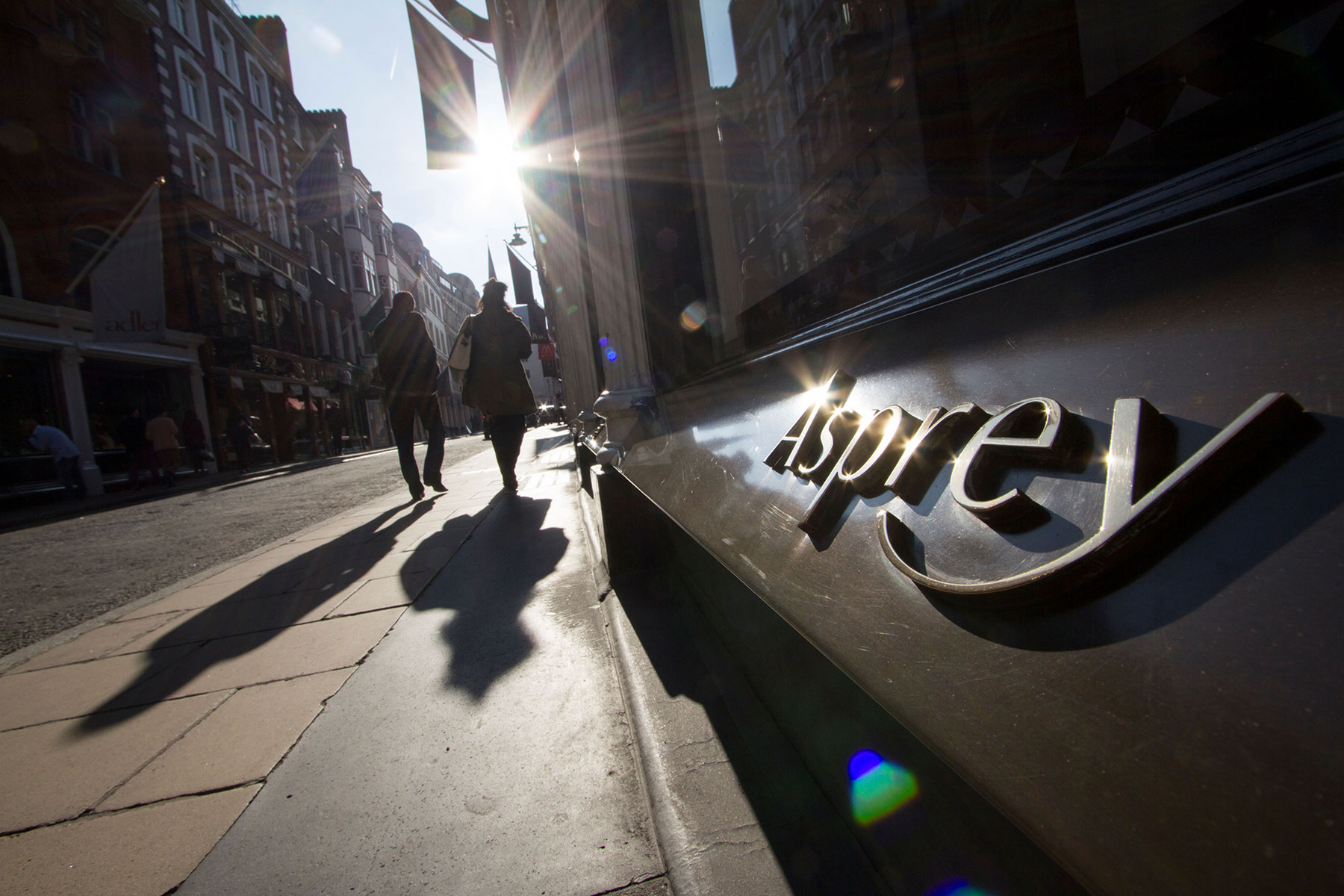 Asprey are known throughout the world as one of the finest jewellers and retailers of high quality goods.

The New Bond Street shop was originally opened in a single unit in 1847 and the company expanded into adjoining premises as they became available.

GHK were appointed to remodel and extend part of the store which occupied the grade II listed 169 New Bond Street site. Enlarged retail spaces were created on three levels reflecting the feel of the main store areas. The building was extended at the rear and into the roof to provide additional staff facilities and plant room space. A new workshop was created for some of Asprey's craftsmen.

Following the success of this element of the New Bond Street site, GHK were subsequently commissioned to refurbish and repair the adjoining grade II listed 168 building. This had been unused for some years and upon its completion the two units were combined as one stand alone retail unit. This store was fitted out in a more contemporary style. The works included extending the building to improve circulation, structural alterations, complete service fit out, enlarged retail spaces at ground, first and second floors and a new shopfront with bespoke curved doors surrounding the Asprey logo.

The buildings were subsequently sold to the adjoining jeweller Bulgari.

< Back to Institutional and Commercial