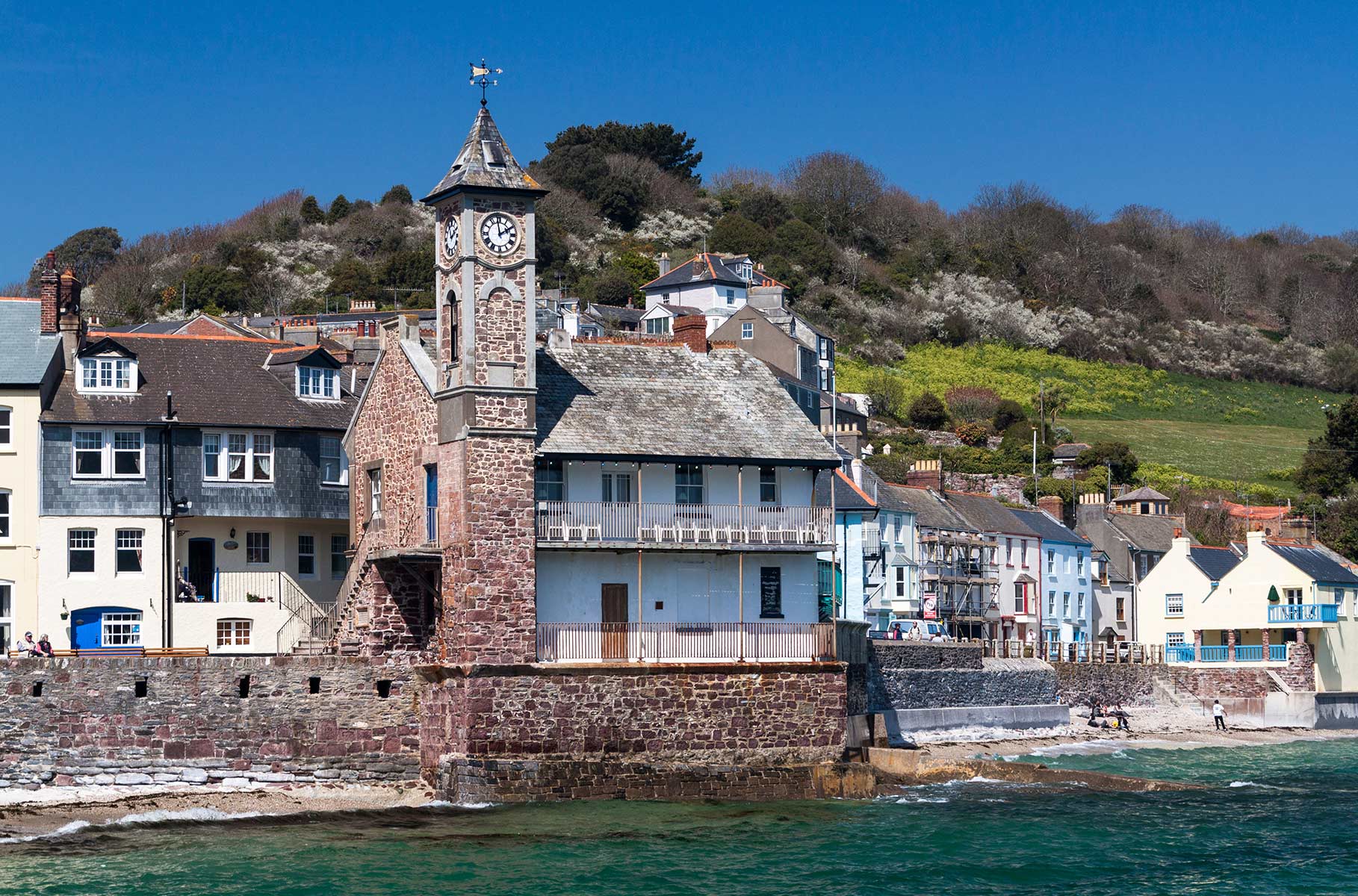 The Maker Rame Institute in Kingsand, Cornwall is a Grade II Listed structure, originally erected by parishioners to commemorate the coronation of George V. 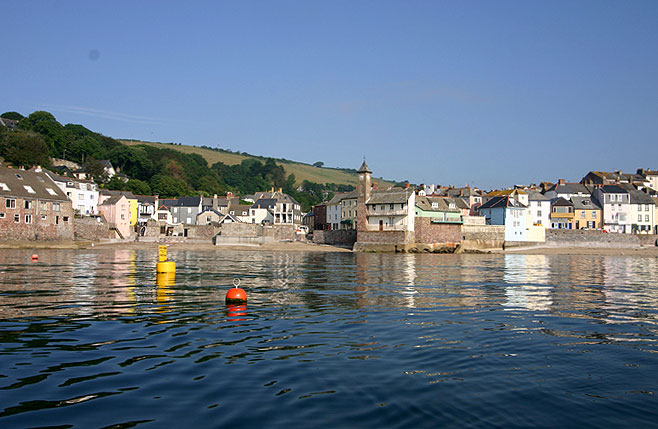 It is an impressive building sitting right on the sea edge and is used extensively by the local community. Our conservation brief demanded a short timescale to reduce time lost to its use.

Due to the proximity to the sea the sandstone walls were in a very poor condition and in need of urgent attention.

A full survey of the building was undertaken with detailed observations and schedules of work drawn up for the stonemasons allowing them to accurately cost the work.

The scaffold was designed to ensure traffic was not impeded particularly as the work was undertaken during high season.

GHK worked closely with the stonemasons undertaking a regime of repointing, stone repair as well as reinforcement of walls which has left the Institute refurbished and resistant once again to the fierce local weather conditions. 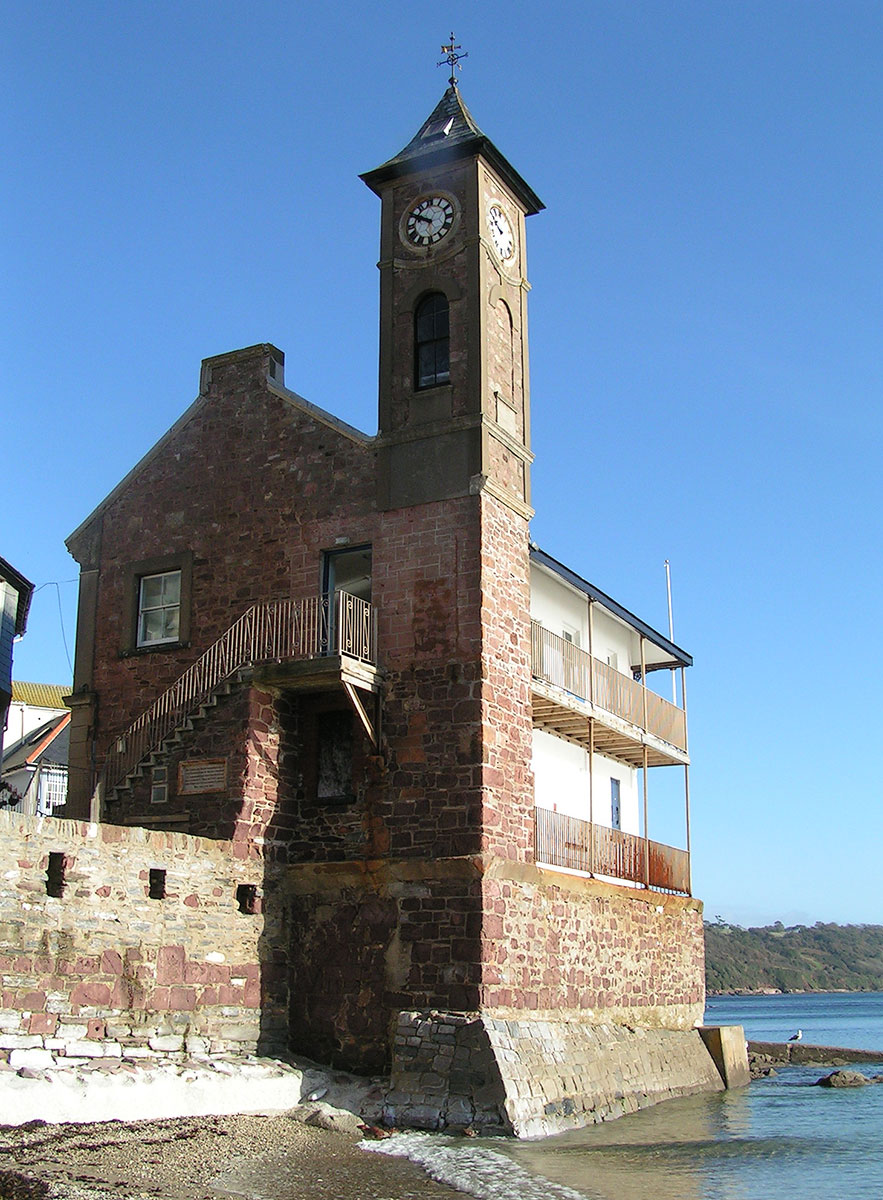 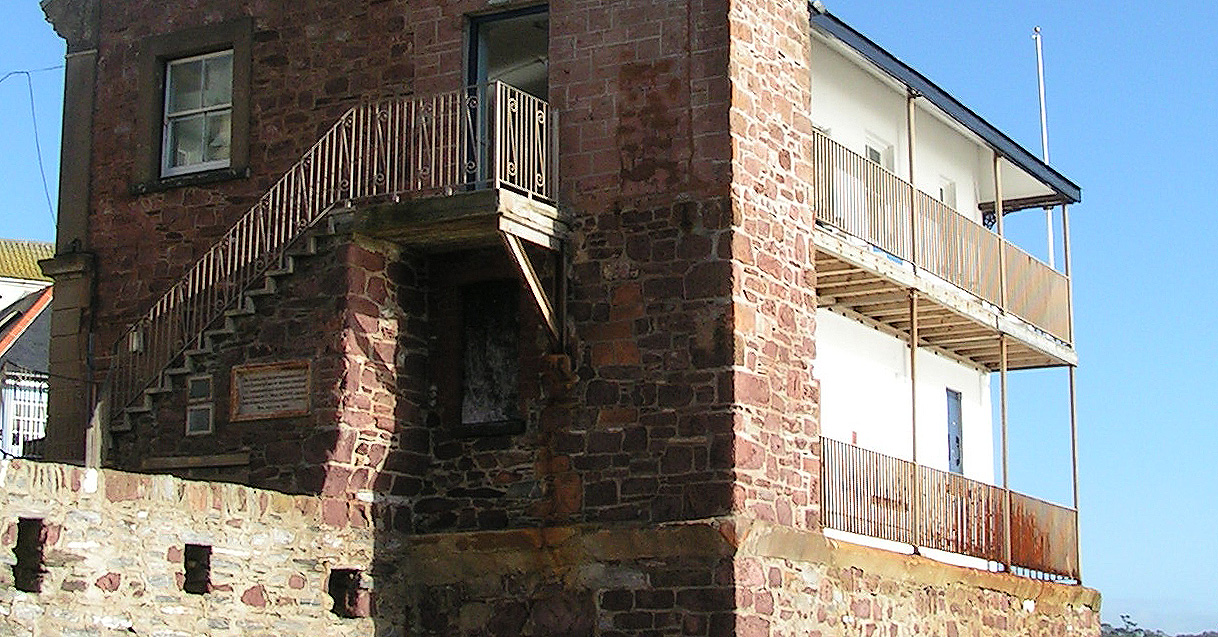 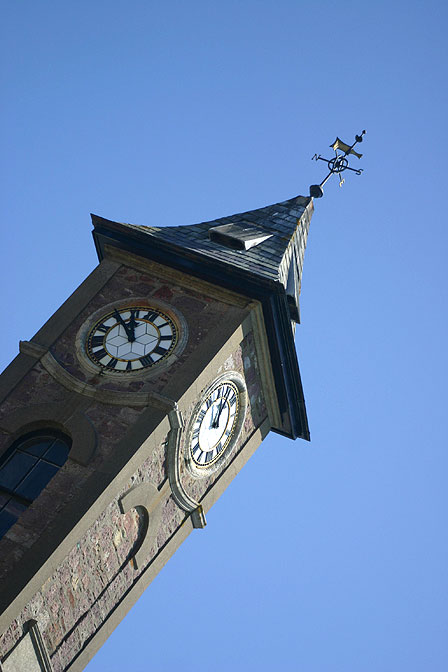 < Back to Smaller Projects