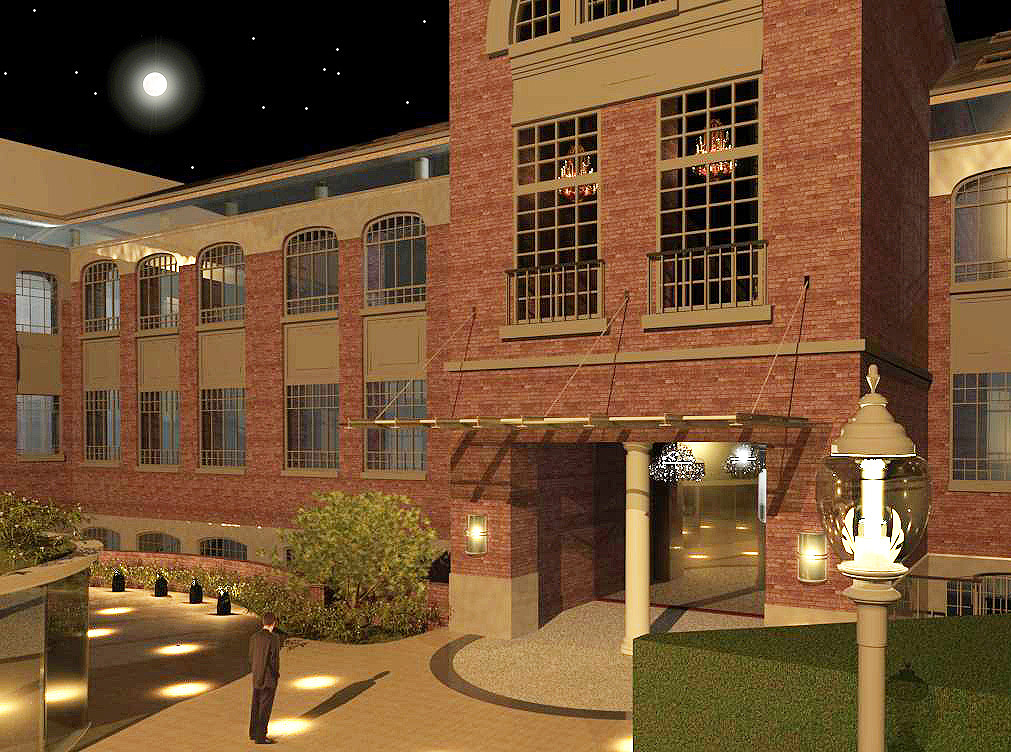 Located in a quiet residential area close to the Kremlin, the original building on the site dates from 1859. 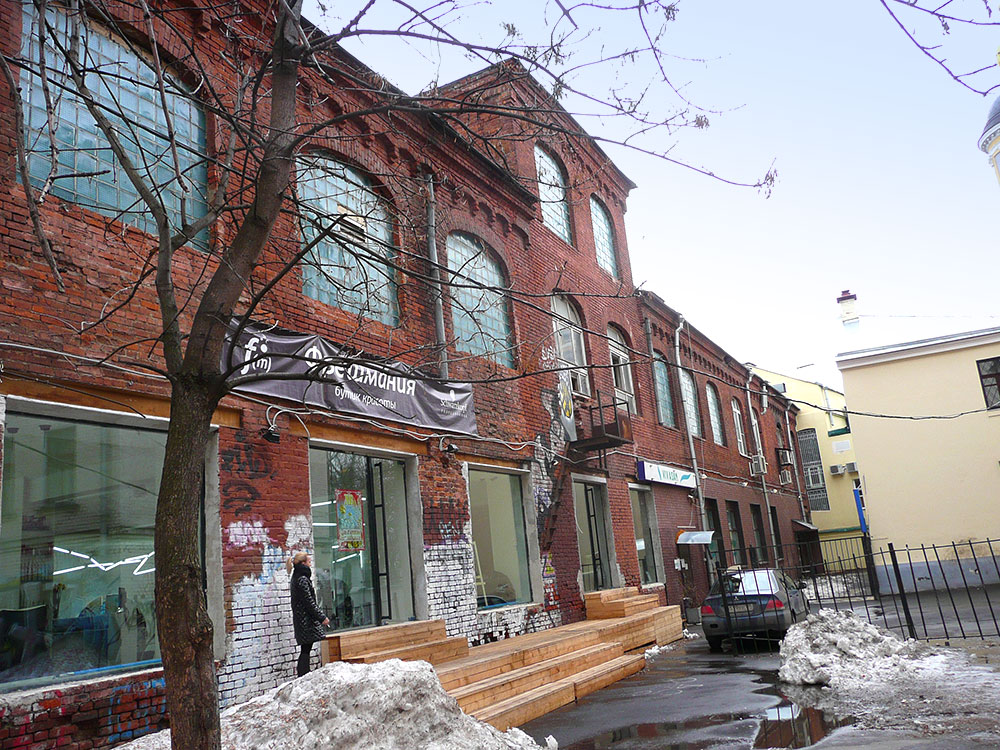 Above and below: the neglected existing building.

Following a serious fire in 1892 the building was extended in a similar style. In 1905 the building was redeveloped as a European quality baths by Adolf Wilhelm Erikson, a well-known German Moscow architect, who remodelled the front facade in the Art-Nouveau style. A laundry building c.1950 was added in the courtyard during the Soviet era.

Following a period of neglect, the building was purchased by one of Russia's largest development companies who commissioned us to prepare concept proposals for converting it into luxury loft-style apartments. 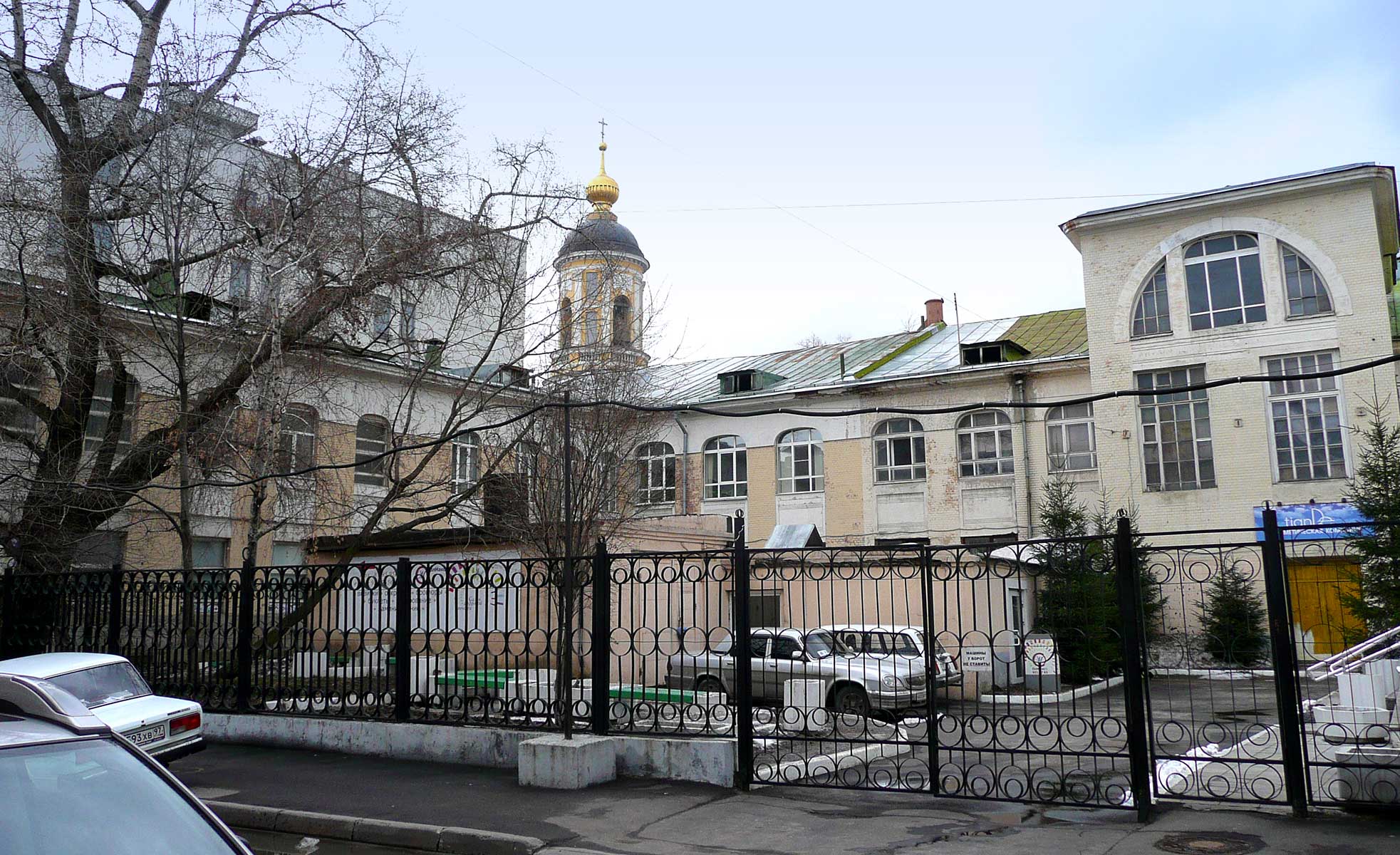 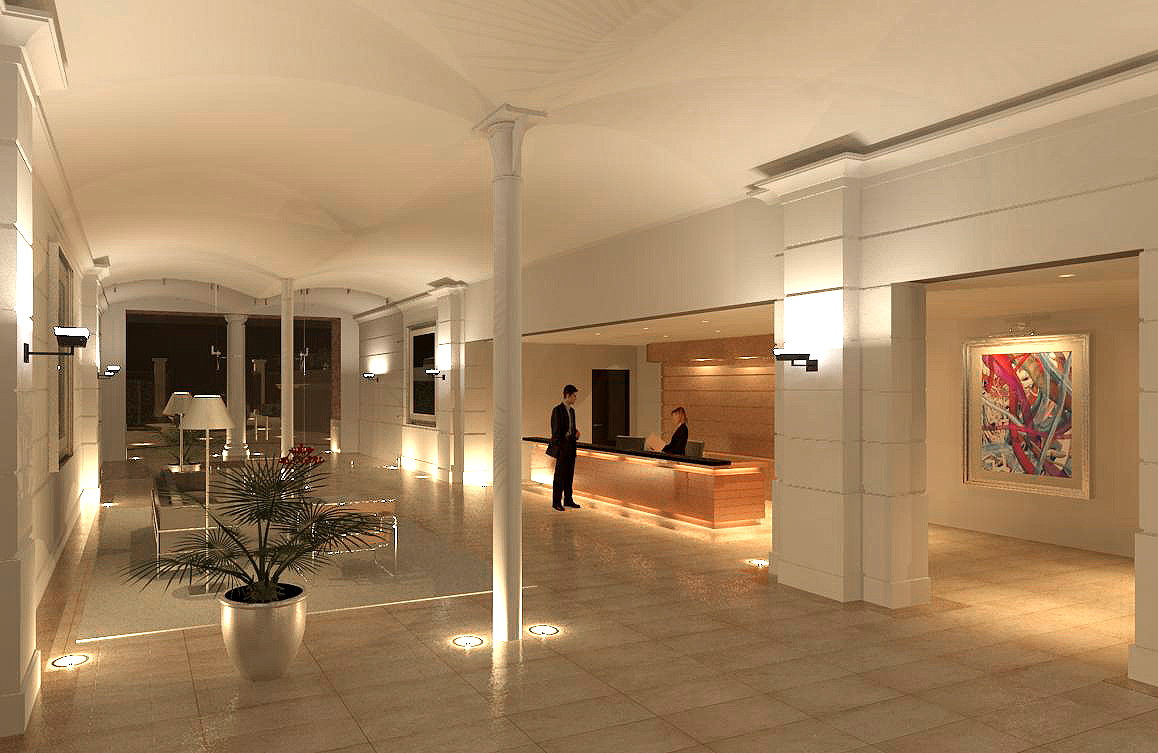 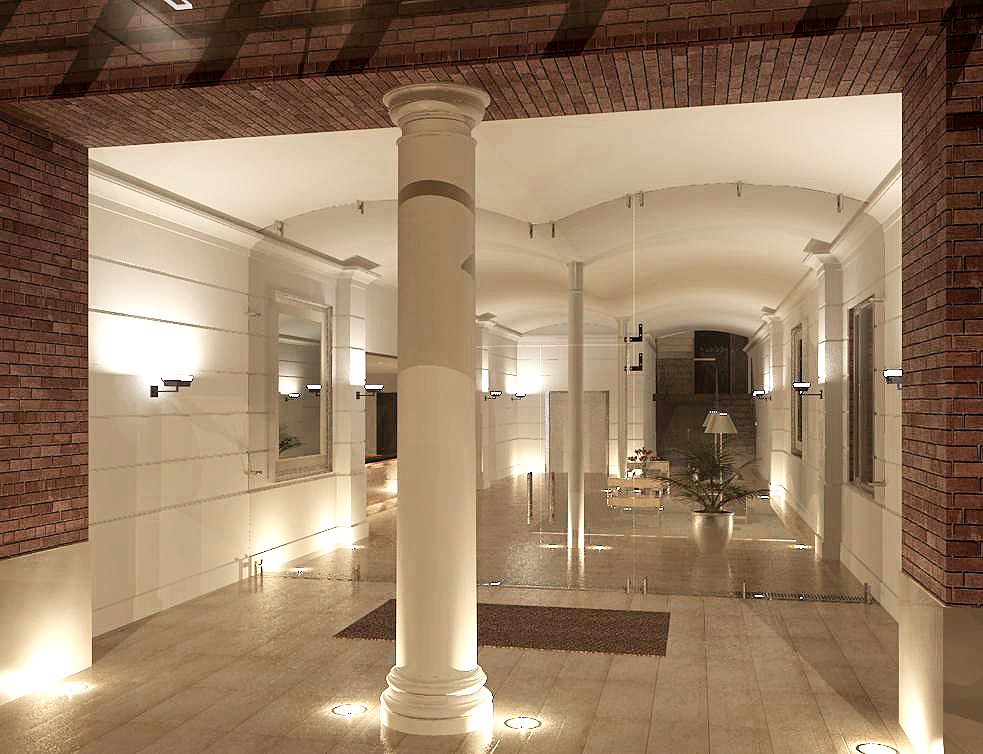 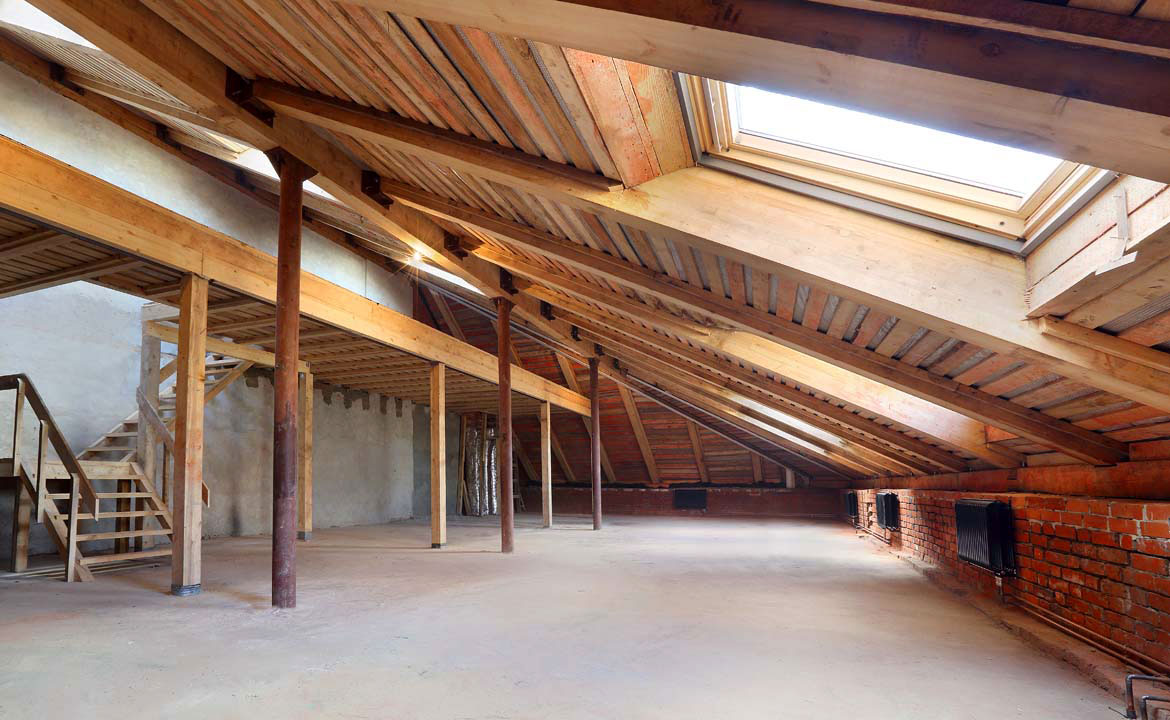 A roofspace apartment after conversion. In Moscow, it's common for even high end apartments to be sold as empty shells for fitout by the purchaser.

< back to residential development